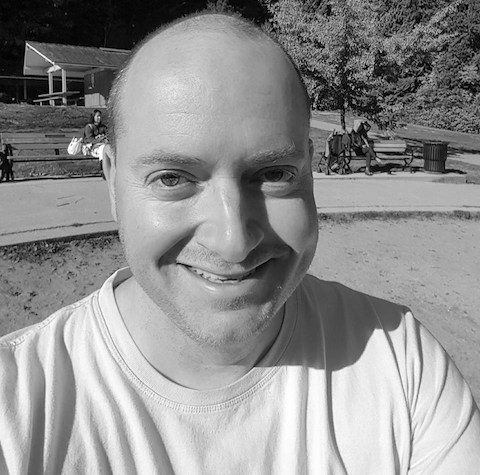 Bob has been programming since 1984 and a professional software engineer since 1996. He started his blockchain journey in 2014 and he has been building bridges to enterprise and towards mainstream adoption since 2016.

Bob has made a public and ongoing full disclosure of all associations and financial relationships, to avoid any possible future accusation of conflict of interests or unethical financial conduct. 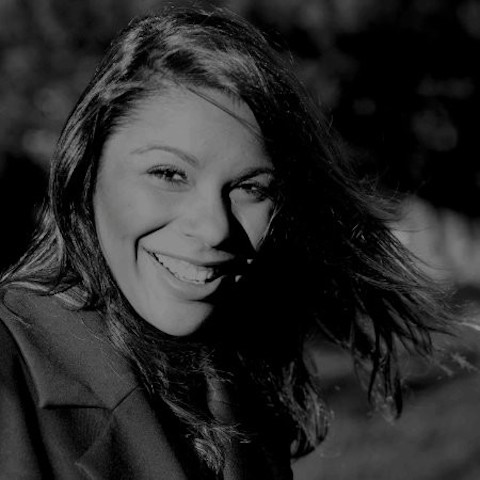 Alison Alexis (Financial Controller and Business Services) – Alison is a Canadian Chartered Professional Accountant (CPA) with 13 years of professional experience and will be driving a complete revamp of ETC Cooperative governance for 2020. Alison spoke at ETC Summit 2018 on the Immutability panel. 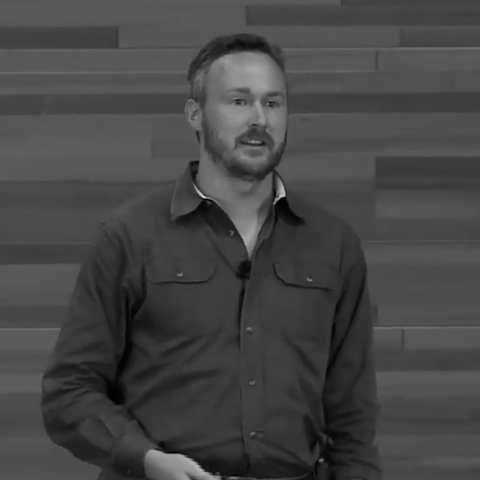 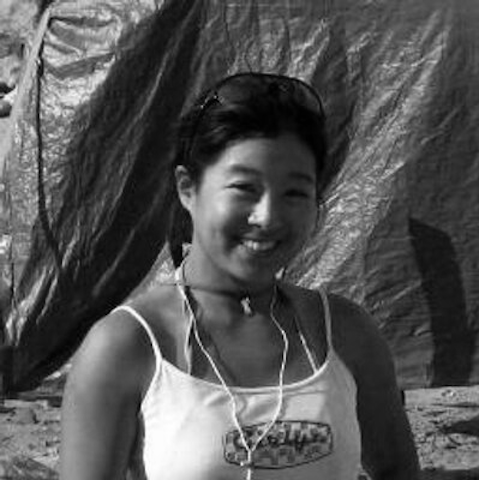 Elaine Ou – Elaine is a blockchain engineer at Global Financial Access in San Francisco. Previously she was a lecturer in the electrical and information engineering department at the University of Sydney. Like Roy, she was previously an advisor to ETCDEV, and is an ETC OG.

Roy Zou (邹来辉) has engaged in Cryptocurrency community since 2011, doing some translating and educating job for the blockchain Chinese community. Roy created a Blockchain company named BITKIO where he serves CEO to focus on smart devices and Blockchain in 2015. In 2017, he co-founded a Blockchain venture studio named Gödel Labs (哥德尔实验室) which is dedicated to researching the Blockchain protocol-level technology, the future potential applications of Blockchain. Gödel labs also is doing education, investment and incubator for Blockchain projects. Roy is an organizer of Chinese community of Bitcoin, Dogecoin, Ethereum and Ethereum Classic. Roy was elected as Secretary General of Ethereum Classic Consortium (China) founded in September 2016, which is an alliance of Chinese blockchain community to foster ETC and the essence of Blockchain. Roy also was one of the advisors of ETCDEV Team. 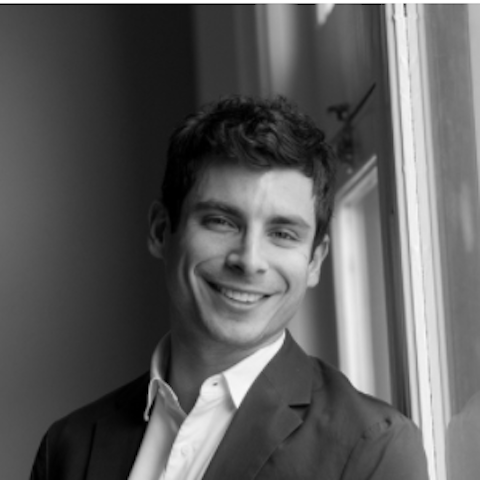 Craig Salm (Chair) – Craig Salm is the Director, Legal at Grayscale Investments, the world’s largest digital currency asset manager with more than $1.7 billion in assets under management across its family of 10 products – all of which provide access and exposure to the digital currency asset class in the form of a traditional security without the challenges of buying, storing, and safekeeping digital currencies directly. In this role, Craig oversees the daily legal and regulatory operations of the business and its products.

Prior to joining Grayscale, Craig was a corporate associate at Paul Weiss and a member of its Capital Markets & Securities Group. His practice focused primarily on representing issuers, private equity sponsors, investment banks, hedge funds, and other stakeholders in corporate finance transactions as well as advising on securities law and corporate governance matters. Craig earned his Bachelor of Science from the University of Michigan and his Juris Doctor from the Benjamin N. Cardozo School of Law. Craig serves as a member of the Crypto Ratings Council (CRC) and the Blockchain Association as a co-chair of the Securities Law Working Group.