We are delighted to announce that Diego López León has joined the ETC Cooperative.

Diego is a very experienced Java developer who has been working as a blockchain core developer since 2017, first as part of Rootstock (both Bitcoin and Ethereum protocol work) and more recently as part of the Inter-American Development Bank's blockchain group, where he was developing solutions using Hyperledger Besu and other clients/protocols.

Diego will be focusing on Hyperledger Besu development, along with other general software engineering and infrastructure work for the Coop.

The ETC Cooperative has been supporting Hyperledger Besu since the codebase was first contributed to Hyperledger by ConsenSys in late 2019. That support manifested as short-term contracts with ChainSafe, Whiteblock and The Machine Consultancy. Most of the work was directly related to implementation of the various ETC hardforks during that time period.

More recently, the work on Keccak mining support has also lead to general improvements to Besu mining support which benefit all mining networks. With Diego on board we plan to accelerate this trend and spend more time on broader Besu maintenance and improvements. 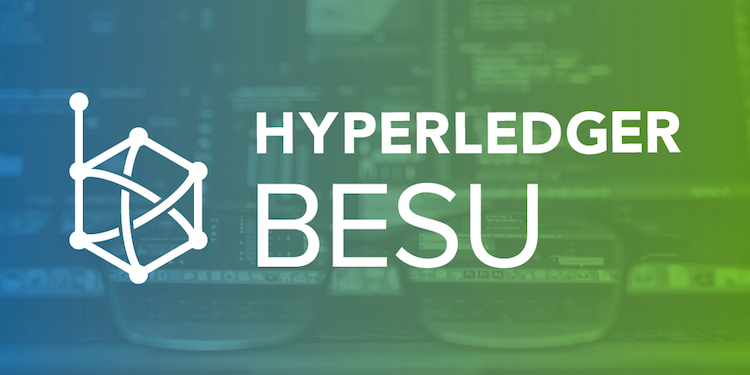